was born in Madrid, Spain.

She took her first steps in painting when she was only a child, influenced by her mother, the painter Amalia O. Lameyer. She often visited her studio where she learned different techniques and created her first pieces.
Later she enrolled in “oil and watercolour” at San Lorenzo del Escorial, where she developed her love for art. It is here she began to understand many different forms of art and how to express them.
She then decided to continue as self-taught.

Soon after her professional career begins, she starts to get involved with other professional artists from the world of painting, as well as starting to exhibit her art in many art galleries. 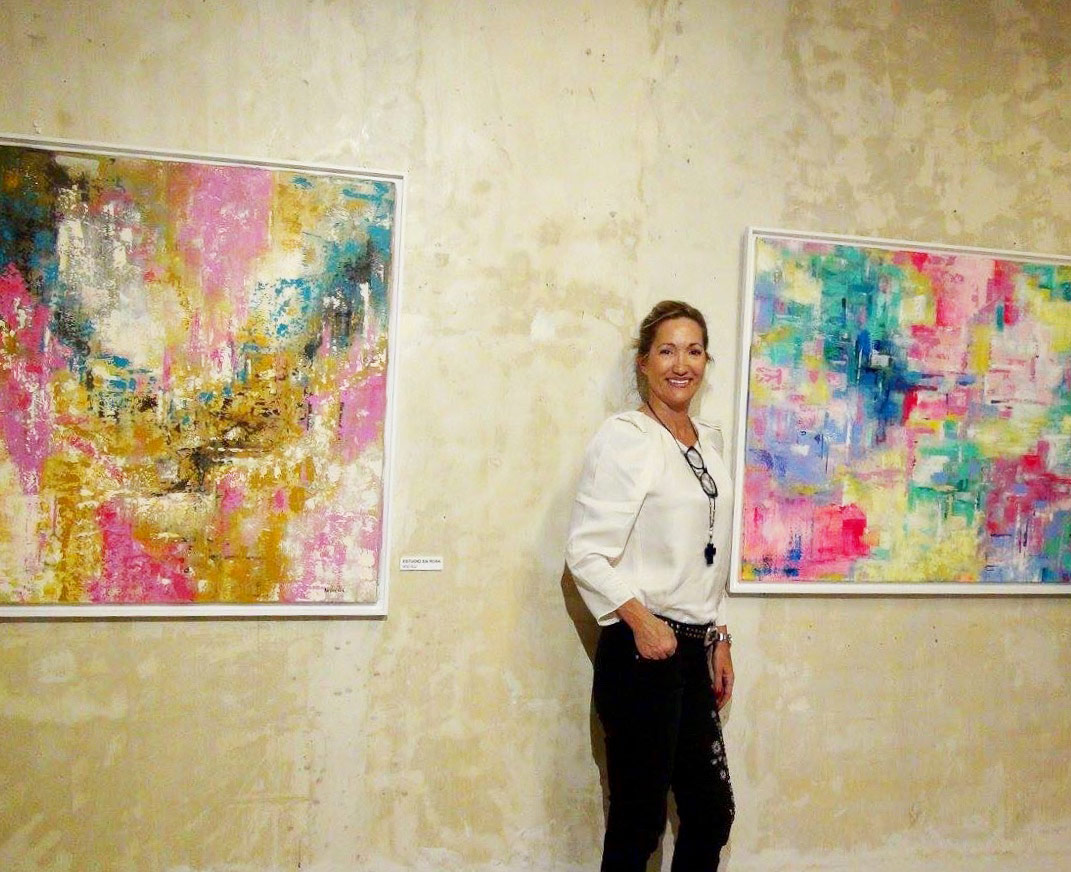 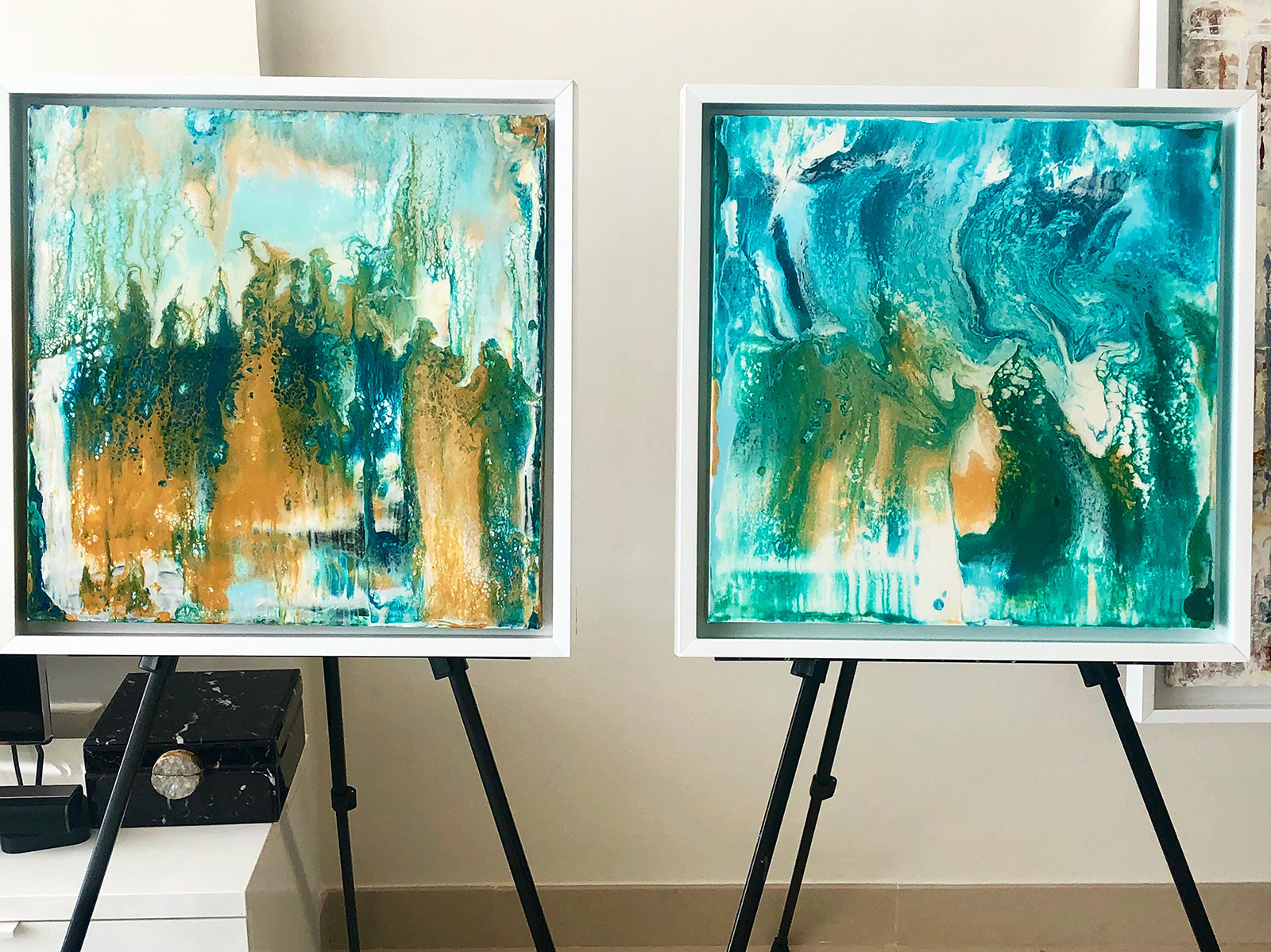 1997. Her first exhibitions take place in the west side of the spanish capital, San Lorenzo del Escorial, Villalba and finally Madrid city centre.
1998. Paloma is selected to attend “SALÓN DE OTOÑO” where she introduces her piece “La Cuisine”. A figurative oil work.
1999. Paloma is once again selected to exhibit her work for “SALÓN DES ARTISTES PRÉSENTS” at Le Bourget as well as in Paris for “GALERÍA CARRE D’OR”
2000.  Her career keeps developing in Madrid with several exhibitions at various art galleries.
2016. Paloma moves to the United Arab Emirates (Abu Dhabi) where she finds a whole new inspiration based on the colours and light of the region. Paloma takes part in various exhibitions in the capital.
2017. She launches a new collection called “NEW AGE 2017” in Abu Dhabi.
2018. She begins with her second collection in Abu dhabi, “BEHIND HER POWER”; exhibited in various art spaces. Later that year, she is invited to participate at Sorvonne University of Paris in Abu Dhabi, an occasion in commemoration of the country.
2019. She takes part in the exhibition “WORLD ART DUBAI 2019” with Art Plus Gallery. 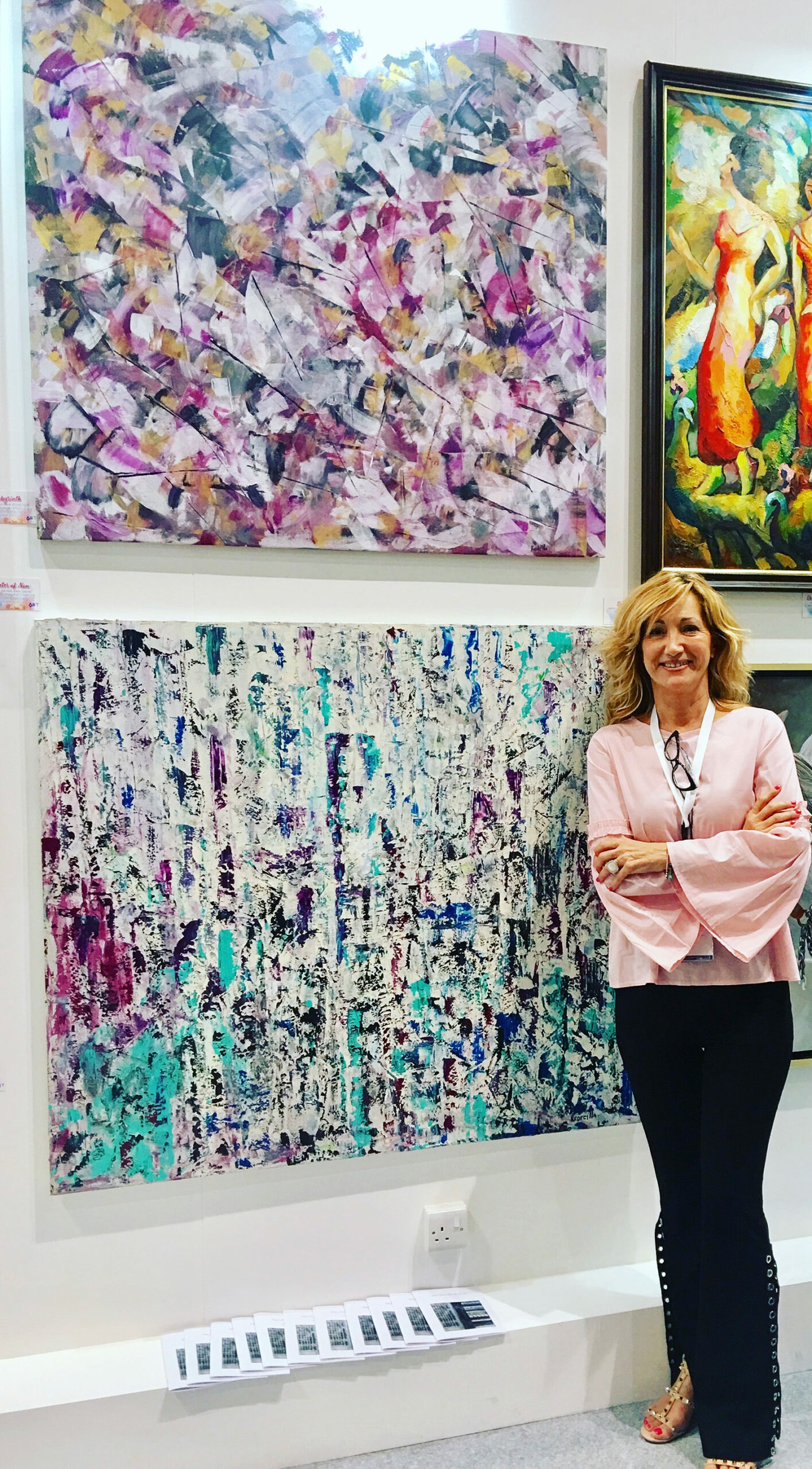